Mercedes-Benz is well-known for its stunning, luxurious, and high-performance automobiles. Being one of the world's oldest automakers, Mercedes has had plenty of time to perfect their vehicles. They put the business at the top of the industry pyramid. It is no secret that Mercedes-Benz vehicles are a pleasure to drive. In addition, they are meticulously constructed to be comfortable, dependable, and powerful.

They do, however, have troubles from time to time, just like any other car. When it comes to Mercedes-Benz vehicles, there have been numerous issues that have disappointed many owners worldwide. So make sure to keep in mind these six most common problems with Mercedes an how to prevent them.

Engine mounts are the components that secure a vehicle's engine to the chassis. They come in various shapes and sizes to accommodate a wide range of purposes. However, they always fulfill the same function of mounting the engine and damping engine vibration. They are often made of metal and rubber. Metal is utilized to withstand the stress and torque created by the machine, while rubber absorbs and reduces vibrations. As engines produce a significant amount of vibration during regular operation, a problem with the engine mounts is usually highly noticeable.

Oil-filled engine mounts are used in newer Mercedes-Benz automobiles. Unfortunately, these components are known to fail and leak oil around the 100,000-mile mark. When the engine mounts fail, you may experience significant vibration in the seat, cabin, and even on the steering wheel.

Engine misfires are one of the most common problems we see in Mercedes-Benz vehicles. This scenario often happens to cars that haven't undergone any routine maintenance, particularly the replacement of wear parts such as spark plugs. Unfortunately, most owners overlook that spark plugs wear out and must be replaced at the recommended intervals. According to the manufacturer’s recommendations, mechanics and owners should change the ignition coils and spark plugs every 100,000 miles.

An engine misfire occurs when one of the cylinders does not provide enough power to turn the engine over. It can also happen if the fuel-air mixture in the combustion chamber does not ignite. When an engine misfire happens on a Mercedes-Benz, you will notice poor engine performance. There are odd vibrations as well that drivers can feel in the cabin.

Oil leaks are not the only common leaks for owners to run into. Mercedes-Benz has also been prone to differential leaks, most notably in high-mileage vehicles in the E class series. These types of leaks are typically caused by deterioration of the pinion seals, axle seals, or differential covers over time. As a result, owners of Mercedes-Benz vehicles are more prone to experience these problems than owners of cars from most other brands.

Several reported issues with Mercedes-Benz's AIRMATIC features, but the most common complaints are over the air suspension.

The S-Class W220 and the E-Class W211 were the first Mercedes-Benz cars to feature air suspension. The AIRMATIC bags on your Mercedes-Benz replace the struts and shocks. Unfortunately, while it was a great feature incorporated into some Mercedes-Benz vehicles, it was also prone to failure. If your car is affected by this problem, you will most likely notice altered ride heights or drifting, as well as uneven tire wear.

The German brand's automobiles have a more robust 5-speed transmission than most vehicles on the market. However, the components are notoriously problematic. Many users complain of problems with the 13-pin connector and the transmission's valve body, which cause more damage to the vehicle.

Transmission fluid leaks are commonly reported with the 13-pin connector, which flows into the wiring harness and damages the control module. Meanwhile, the valve body may cause poor shifting.

We all know that the average car is prone to rust problems when not utilized, but Mercedes-Benz has a reputation for rusting out quickly and rapidly on older, used, and even newer cars. What's even more surprising is how many spots on the vehicle rust can appear.

Common rust-prone areas are along the floorboards, beneath the wheel wells, on the bumpers, front fenders, underneath the driver's and passenger's seats, and even behind the license plate.

Get Ahead in the Mercedes-Benz Game!

Knowing all these six most common problems with Mercedes will help you get ahead and be on top of your cars’ needs to maintain its optimal look and performance all the time.

North Fulton Auto Center is where to go for excellent customer service and import auto repair in Roswell and Atlanta, GA. Our team of highly trained and certified technicians will ensure an outstanding auto repair for your Mercedes. We can take care of everything from oil changes to more in-depth work. Contact us now! 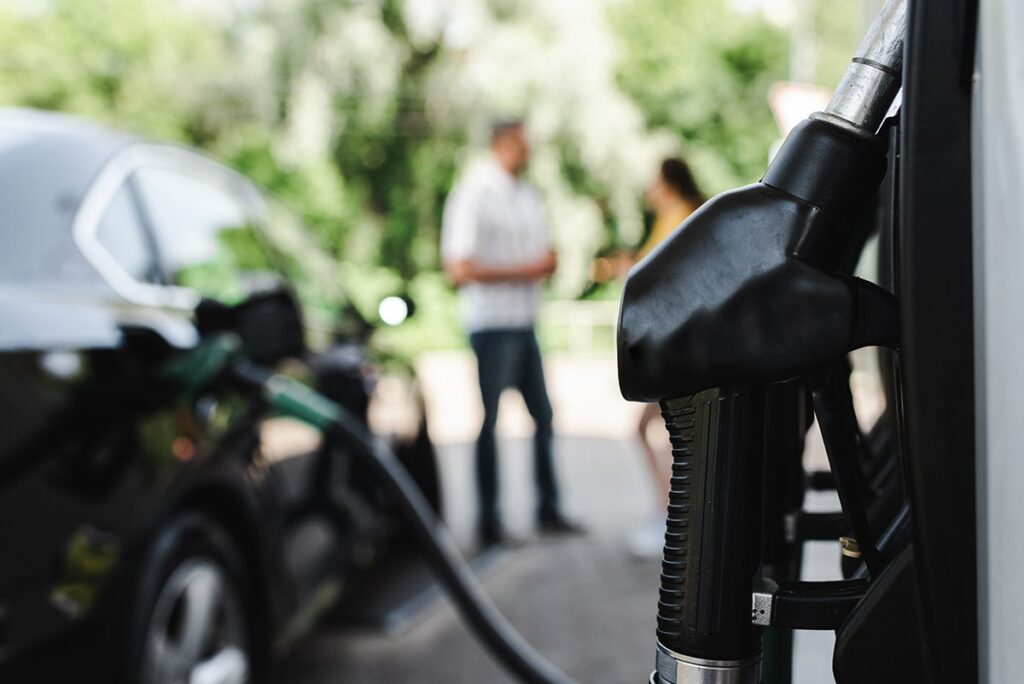 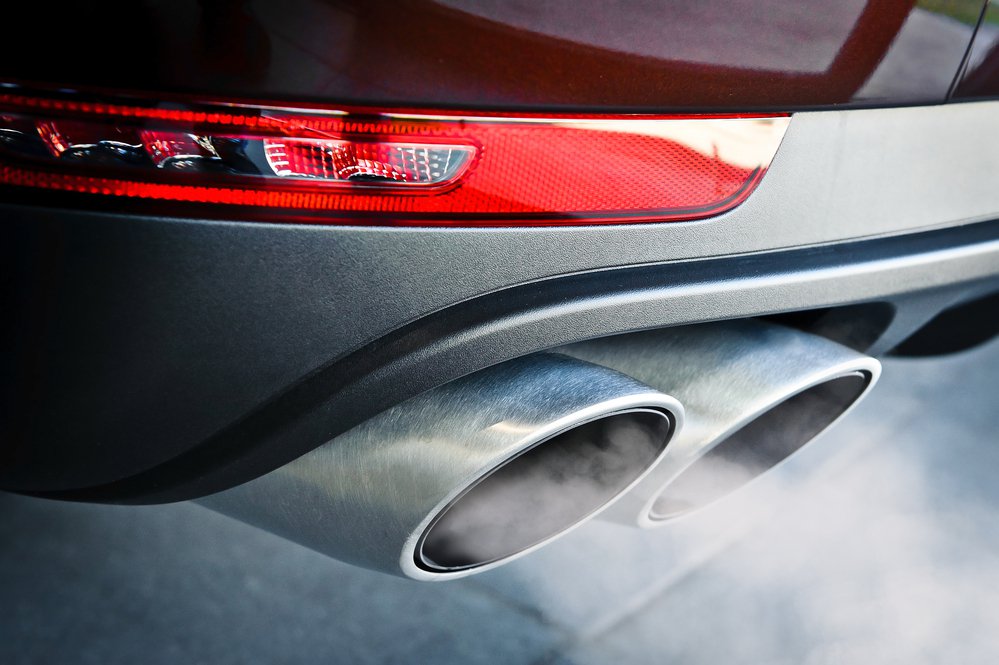 2 thoughts on “6 Most Common Problems with Mercedes”